11 December 2016 - The IAMO project "International Competence Center on Large Scale Agriculture (LaScalA)" was recommended by the Senate of the Leibniz Association for funding within the Leibniz Competition 2017. It is one of 25 successful research projects, a total of 83 project proposal from Leibniz institutes had been received.

LaScalA runs for three years and is funded with a total of 832,516 euros. Within the scope of the project, international partners from science, business and civil society are to analyze the occurence, management and economic and social effects of so-called agroholdings. Information platforms are to be established. Agroholdings are very arge scale farms and particularly important in Eastern Europe and South America. The Senate Competition Committee (SAW) underlines the high degree of originality of the project and certifies LaScalA to set a milestone in the current research in this field as there is a lack of international and interdisciplinary networking so far. This gap is to be closed with LaScalA. 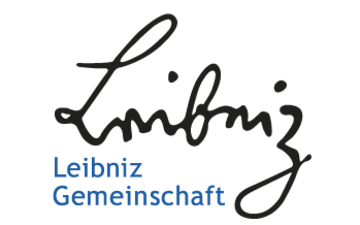